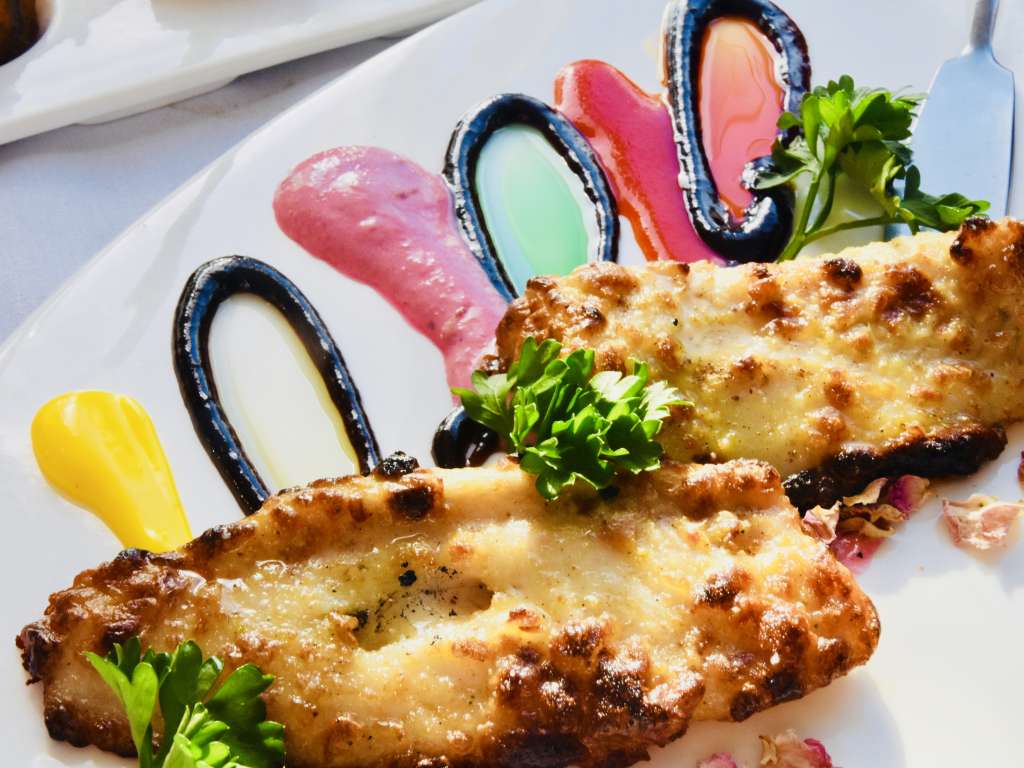 Opening its first restaurant in Balmain in 1984, Manjit’s is considered to be one of Australia’s first Indian eateries. The Garuval family introduced Indian fare to the growing multicultural metropolis that was Sydney in the early 1980’s.
Australian food culture has done a lot of maturing since. Suburban corner pubs have replaced sticky carpet with slick interiors and classic pub food with sophisticated gastronomy.
So how has this impacted the fine dining scene in Sydney and how has Manjit’s managed to stay at the forefront of Indian cuisine?
Third-generation culinary expert and Head Chef at Manjit’s on the Wharf, Varun Garuval is well placed to answer these questions. He thinks the days of stiff, white gloved fine dining are “done and dusted. We are witnessing a casualisation of fine-dining. Look at the Rockpool group as an example.”
However, with Indian cuisine it’s the opposite. “Making Indian food ‘cool’ is a challenge. Japanese, French cuisine all lend themselves to being upmarket,” says Varun.
Mixing up “modern” and “authentic” Indian dishes at Manjit’s has been important for this creative chef who had previously honed his skills at Sydney’s Altitude Restaurant in the Hotel Shangri-La.
“The eight years as a Chef de Partie really challenged my culinary skills as well as my creativity with what we can do with fresh ingredients, the natural elements and plating,’ continues Varun whose playful nature is evident across several inventive dishes such as Banging Takata.
The eggplant and pea salad is trapped within a bell jar smoked with apple wood and cardamom to add an extra level of sensory excitement inspired by the smells of India.
But it’s not all about creative and cutting edge food. The secret of Manjit’s success remains its consistency in delivering quality dishes with no compromise.
“My dad always said, if you need to spend more to get the right flavour, spend more.”
With age, comes experience; and the team at Manjit’s are very equipped to delivery on modern demands. But not at an exorbitant price. “We wish to remain accessible and have no desire to make Manjit’s a hatted restaurant,” explains Varun.
To use Manjit’s tagline: “We knew what we were doing back then, and we know what we’re doing now.”